After sealing the deal to officially license a selection of 5 images from the TOM OF FINLAND FOUNDATION, the first public launch of SOLD OUT Clothing arrived on March 23, 2011 at Micky's Nightclub in West Hollywood.

We were invited by Micky's to stage a runway show, and as challenging as it was to produce the variety of samples that we did, we definitely appreciate the support of the Event crew at Micky's.

As an homage to TOM, our theme was 'uniforms' and the highlight of our show soundtrack was "I Love A Man In Uniform" by Gang of Four. Uniform as a fetish, dressing up as fetish, turned on by seeing someone in a particular 'look' as a fetish. Athletic gear and shirts with metallic Tom of Finland images, baseball shirts with 3-D biker heads, ending in an array of evening looks for both the dance club and the leather bar. A success!!

Special thanks to Cavin Knight who was photographed by Ninon. Ninon was also at hand at Micky's to photograph the show. Thank you also to longtime muse Jazzmun who hosted the runway. Both David and Keith have to thank our good friend Miguel Angel Reyes for all his styling and backstage help.


Many of the models in our show would have hit the catwalk with no bottoms on without the generous support of V.k-Thor D'luc who provided an array of underwear and swimwear.

Thank you to our friends over at Jack Manly Blog for their writeup on us and our Micky's show! 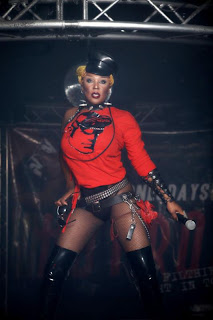 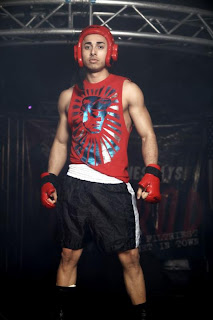 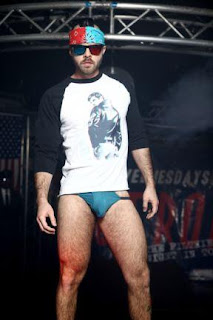 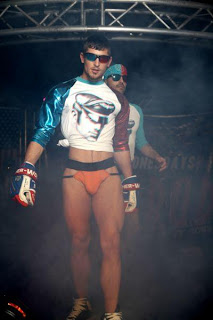 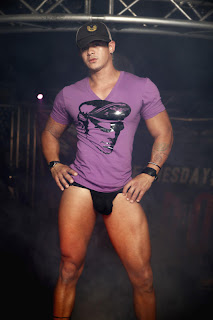 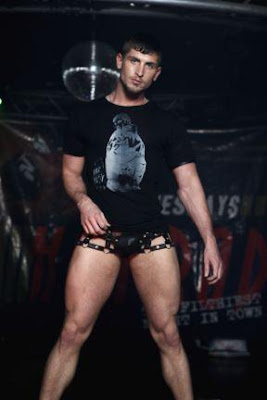 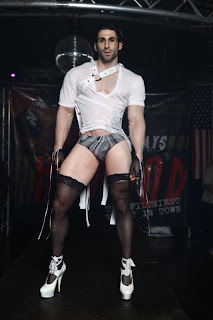 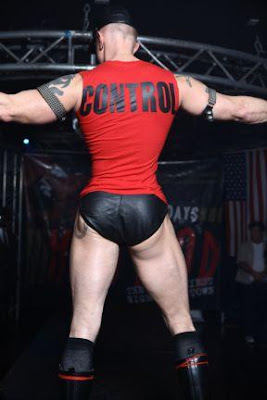 Posted by keith webb & david kahauolopua at 3:00 AM No comments: 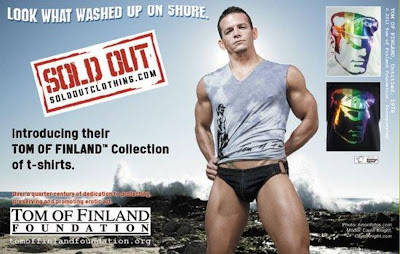 One of SOLD OUT Clothing's original VIPs is adult actor/model Cavin Knight, shot here by the very talented Ninon Nguyen. Cavin has been a SOLD OUT supporter since the beginning, which makes us mutual fans! Cavin also introduced us to Ninon, who's talents are obvious when you visit his site to see the work of ninonfotos! 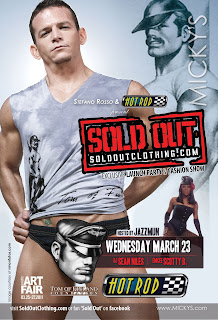 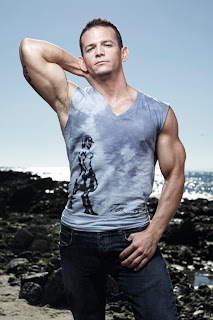 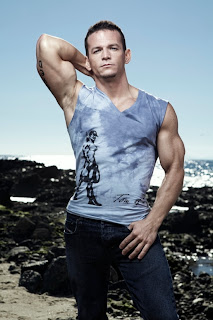 Posted by keith webb & david kahauolopua at 7:41 PM No comments: